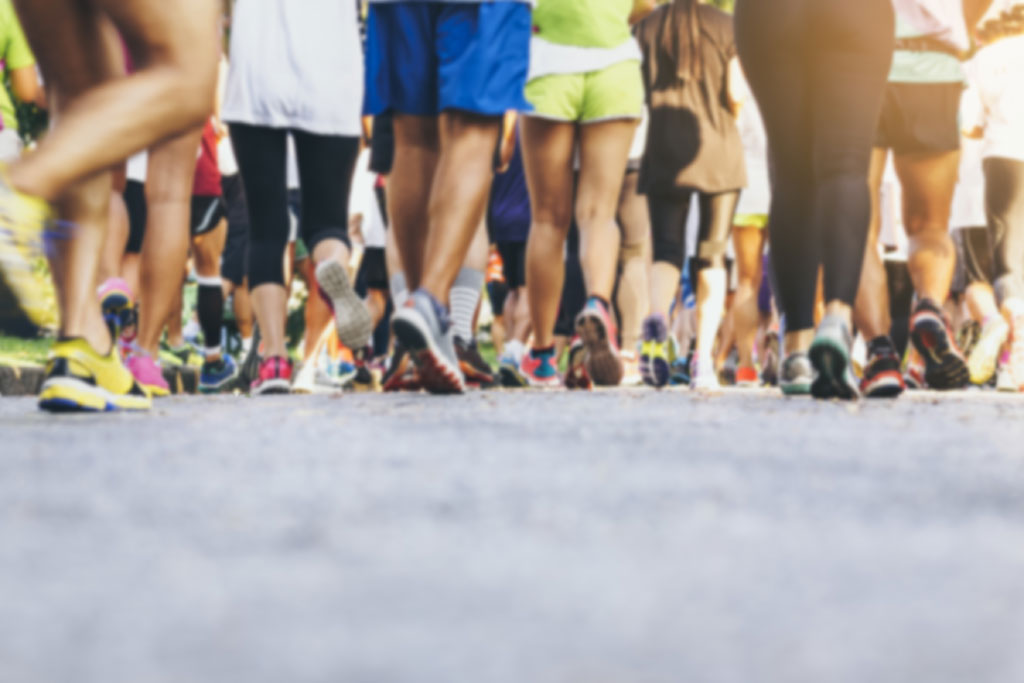 You’re on vacation. You’re trying to relax. Who has time for the courtesies commonly extended to our fellow pedestrians???

You do, my friend!

It may seem like just wandering around willy-nilly, letting your feet do whatever they please works fine for getting you from the line for the popcorn stand to the line for Space Mountain, but here’s a fun fact about your Walt Disney World vacation that you may not be aware of – 150,000 other guests have chosen to vacation here at the exact same time as you have.

With all of those feet walking to and fro and generally doing what feet do, it’s important that we all take a few simple steps to ensure that everyone gets to where they’re trying to go and has a fabulous vacation, free of those frustrating feelings we get when people cut us off, or step on our feet, or otherwise do things to imply this is the first time they’ve ever walked using their own feet in a public setting.

So please take notes if you have to – this guide is for YOU! 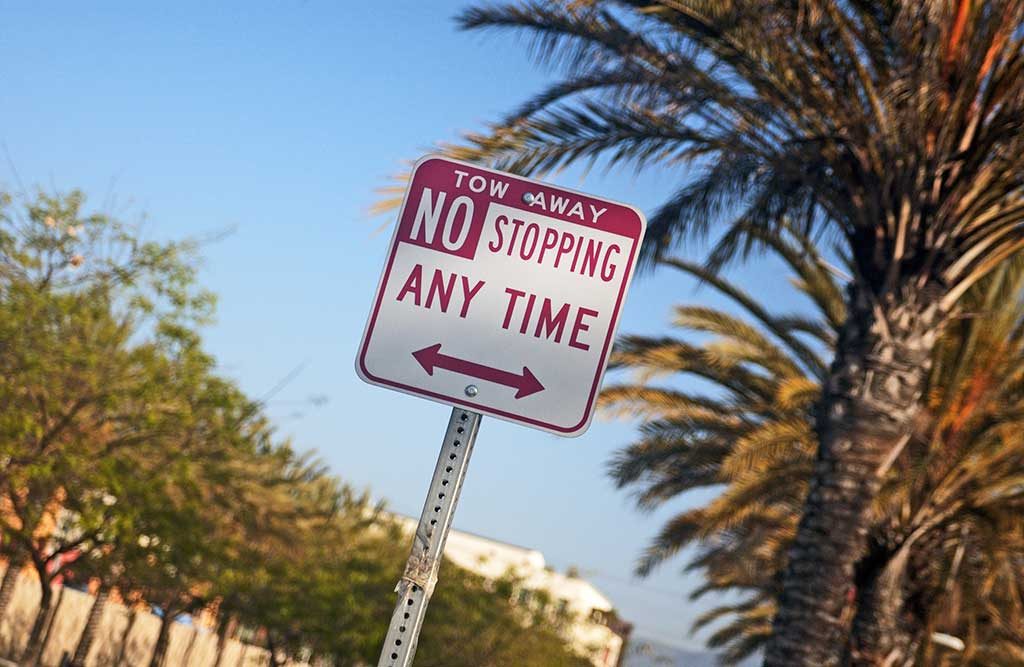 The #1 backup for foot traffic around Disney World is when someone stops right in the middle of a path to take a picture, or look at their cell phone, or gaze longingly into their Mickey Bar … all while the fifty people behind them are left saying, “WTF?! I’ve got a FastPass for Toy Story Mania … MOVE ALREADY!!!”

And the thing is, you wouldn’t do that at home, would you?

If you’re walking around your friendly, neighborhood grocery store and you see a sale on Brussels sprouts that you just can’t decide whether you want to jump on or not … you pull your cart over to the side so as to not impede the other shoppers and then you stand there pondering how much you love Brussels sprouts, consulting various popular ‘sprout blogs until you’re able to reach a decision.

The same thing applies at Walt Disney World – if you see Tigger and want to snap an impromptu Instagram pic, or you can’t remember if you left your mouse ears on the last ride, or you just need a moment to stop and reflect on how this is the most amazing vacation you’ve ever had in your entire life … no worries!

Just look around, take a few steps off to the side so you aren’t blocking traffic, and then reflect or wonder or tweet away to your heart’s content!

2. Stay to the Right-ish 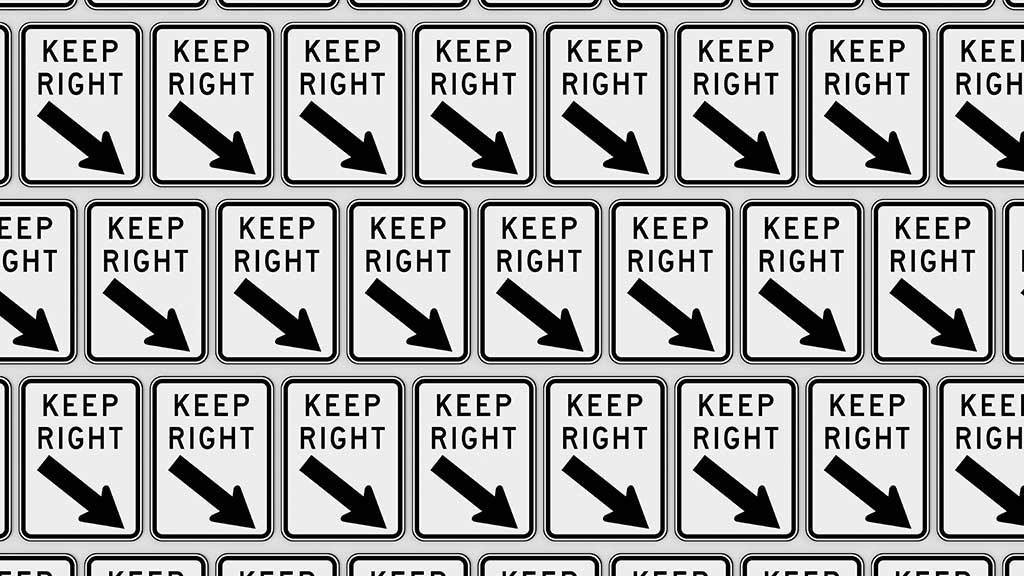 You know how when you’re driving and some cars stay on one side of the road and some stay on the other side?

It’s actually a really good idea, and we can easily apply it to walking as well!

Consider this – if you stay to the right while you’re walking down the sidewalk, and the people walking in the other direction also stay to their right, everyone can avoid running into each other and causing the gigantic mess that results in 150,000 people all playing pedestrian chicken with each other throughout their day.

Remember that there are no one-way walkways at Disney World and those people in front of you are eager to check out the very thing that you just got done checking out, so stay to your right and let them enjoy a piece of the fun, too! 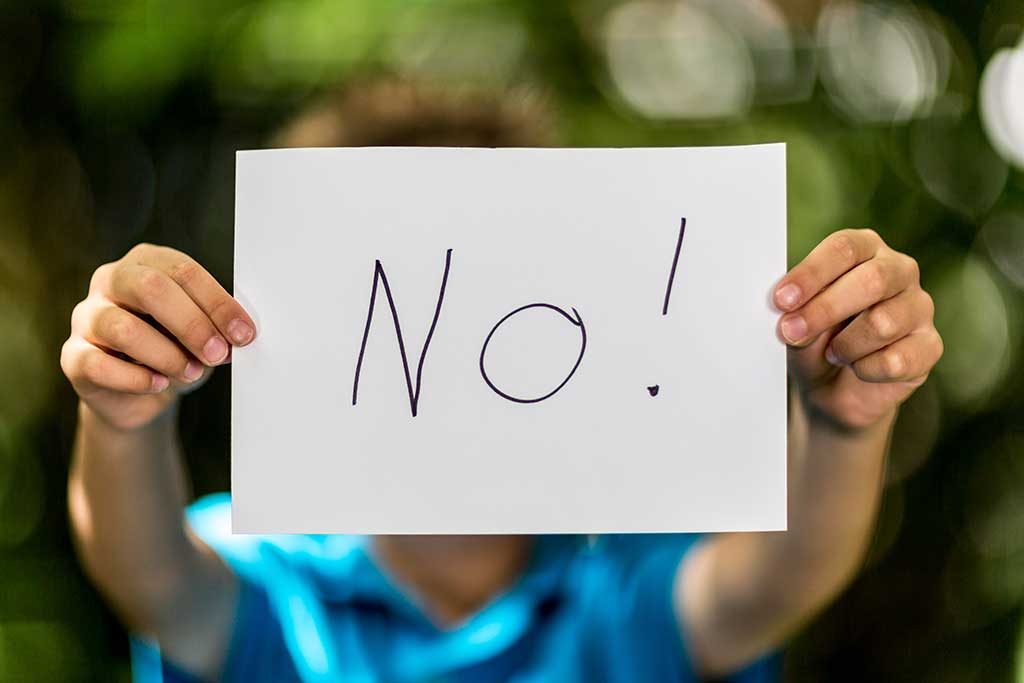 3. Seriously, You Can’t Just Stop There…

It seems like the very best place for your family to meet is right in front of the entrance to the most popular counter service restaurant in the park, but just stop.

Keep walking … to literally anywhere but right there!

Ok, well not in front of that other door then, either. 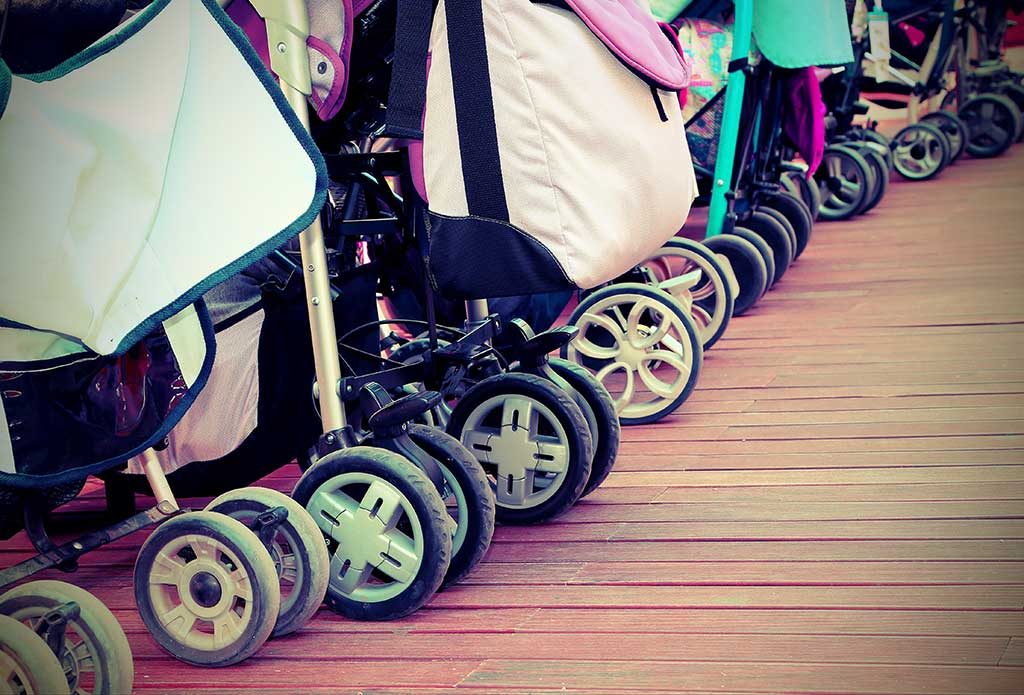 Sure, it’s easy to blame people pushing strollers and even those driving ECVs because they take up more room on the sidewalk than your feet do, and admittedly they occasionally run over your feet, which is never fun!

…but if we’re being honest, for every stroller-ankle casualty that takes place on the streets of Walt Disney World, if half of them are the fault of overzealous parents who just can’t get their precious angels to Dumbo the Flying Elephant fast enough, the other half are just as likely due to people abruptly stopping in front of strollers and then being all shocked when they get hit.

Are you noticing a theme here?!

Just like you could expect to get rear-ended by slamming on your brakes in front of a car, the same is very possible when you’re walking in front of a stroller. Except that the stroller also has a little kid in it, so cool your jets and keep moving forward, Lightning McQueen! 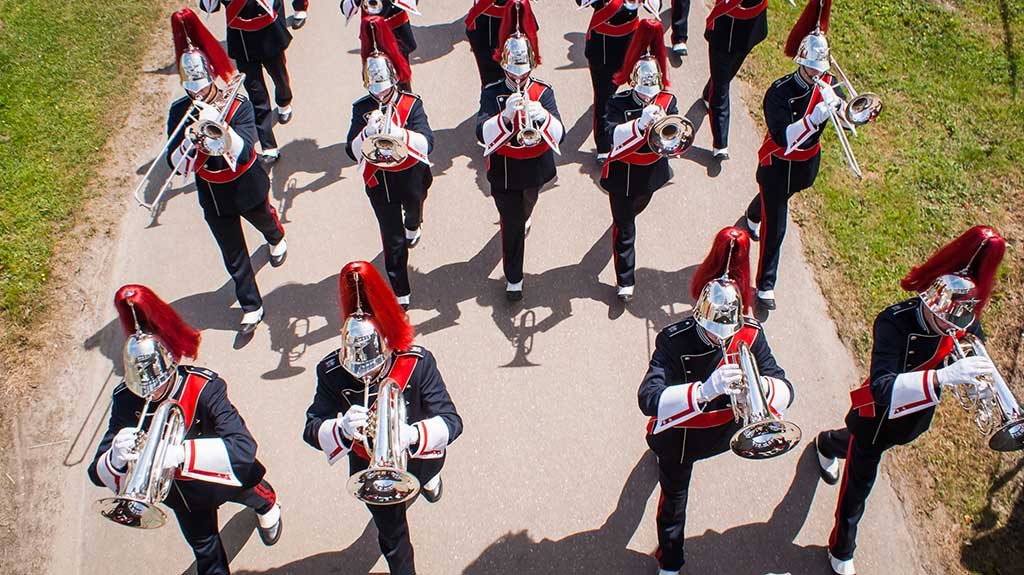 5. You’re a Family, Not a Marching Band

Instead of walking five-abreast like you’re a Magic Kingdom street gang looking to pick a fight in Frontierland, try not doing that and maybe walking in a cluster or something so that “other people” can also walk down the street “at the same time.”

You’ll be amazed at the results and the dirty stares that you don’t get from all of the other families who you don’t force off the road on your way to the wildest ride in the wilderness!

Of course, this only covers the basics of how to walk around Walt Disney World like a seasoned pro!

Advanced courses include such topics as Walking and Talking at the Same Time, Outpacing the Average Snail, and Come On Now … Every Time You Stop in the Middle of the Walkway, Tinkerbell Cries Just a Little.

I hope you’ve learned something from our time here together, and remember – keep it moving out there!!!