The Greatest Gift of All … is Booze at the Magic Kingdom 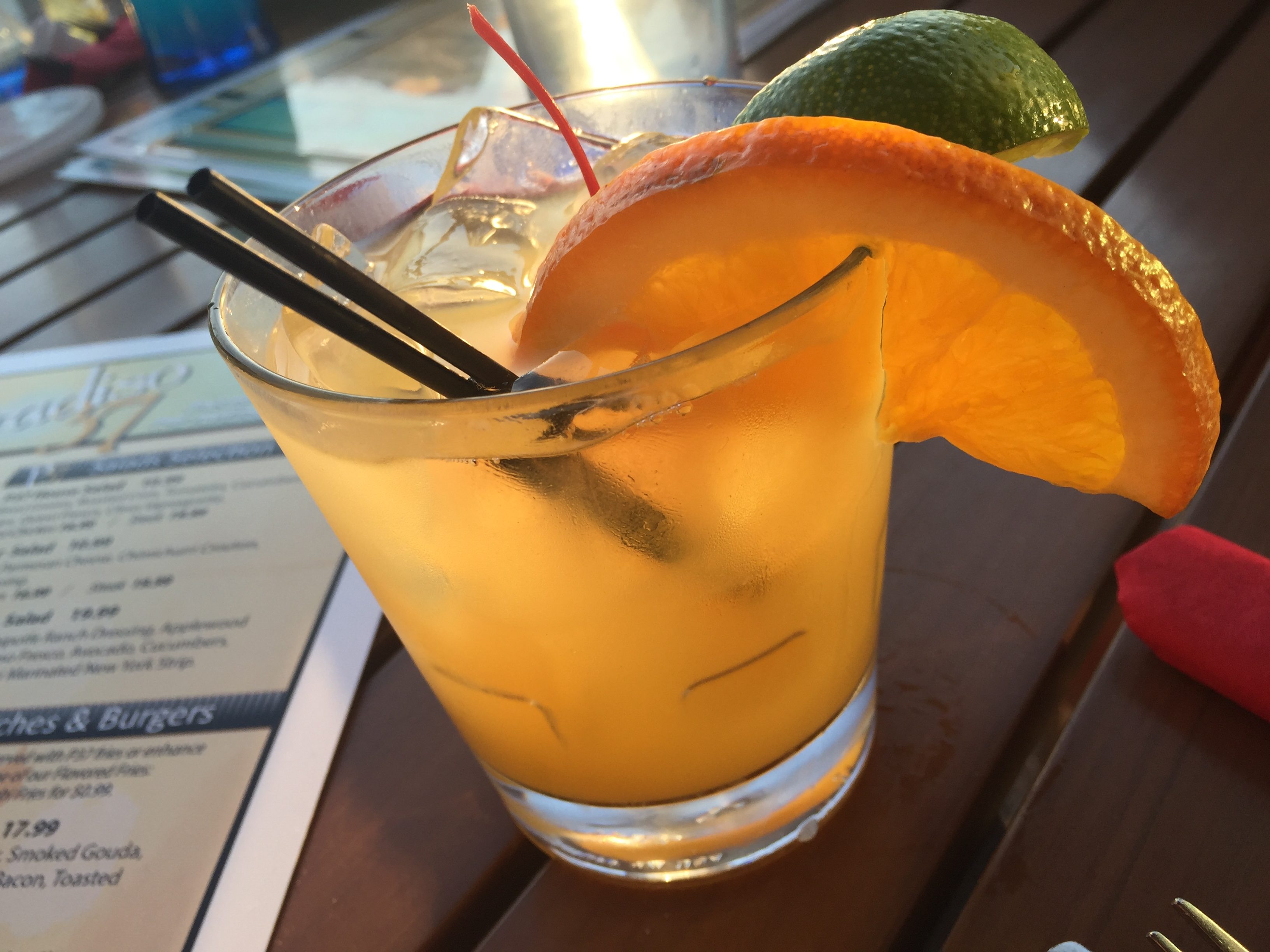 I mean, seriously – have you ever sat through Country Bear Jamboree?!

Last week it was announced that in addition to at Be Our Guest – the Toy Story Mania of Disney restaurants, the Magic Kingdom will soon begin serving alcohol at four more table service restaurants around the park, including two you’ve never eaten at before (Liberty Tree Tavern & Tony’s Town Square), one that’s even more impossible to score a reservation at (Cinderella’s Royal Table), and one that should’ve been serving booze since the day it first opened earlier this year (Skipper Canteen).

Does this mean that our sacred vacation kingdom is about to become host of Food & Wine Festival Jr., with parties of drunken thirty-somethings in matching t-shirts shoving children out of the way as they race to nab their next $8 craft artisan beer???

The thing is, what a lot of not very fun people fail to realize is that just like Dole Whip or the maple nut fudge from the Main Street Confectionery, adult beverages are fantastic in moderation … and anyone who drinks at Disney World can vouch that there’s no better way to moderate yourself while drinking than by paying a resort premium of three times what a drink would cost you at any other bar on the planet simply because you’re drinking at the House of Mouse!

Some of us enjoy a nice alcoholic drink at Walt Disney World because they taste yummy, and the flavors serve to compliment our meals, and when you’ve been dragging a tribe of whiney brats around a sweltering hot theme park all afternoon, occasionally its nice to have a little something to take the edge off.

And some of us just have yet to find a more affordable means to build our already impressive glow cube collections!

Sure, there will always be a few nutsos who overindulge to the point where they end up doing something a bit less than regal in one of the fountains, but those people certainly aren’t the majority at the Magic Kingdom. Because kids are already the majority … kids who you’ll buy a $12 kids meal for only to have them only eat three bites and then immediately want a Mickey Bar the second you dump lunch in the trash and set foot outside the restaurant.

Children will always have us adults outnumbered at the Magic Kingdom because that’s the way Walt wanted it, so the least Disney can do is throw us a bone in the form of a cold beer once a day with dinner after enduring the real life manifestation of It’s a Small World with ten thousand families worth of children all scrambling for front row seats at the three o’clock parade.

If five-pound giant turkey legs haven’t already done us in, rest assured that overpriced booze at the Magic Kingdom won’t be the end of the world, either!