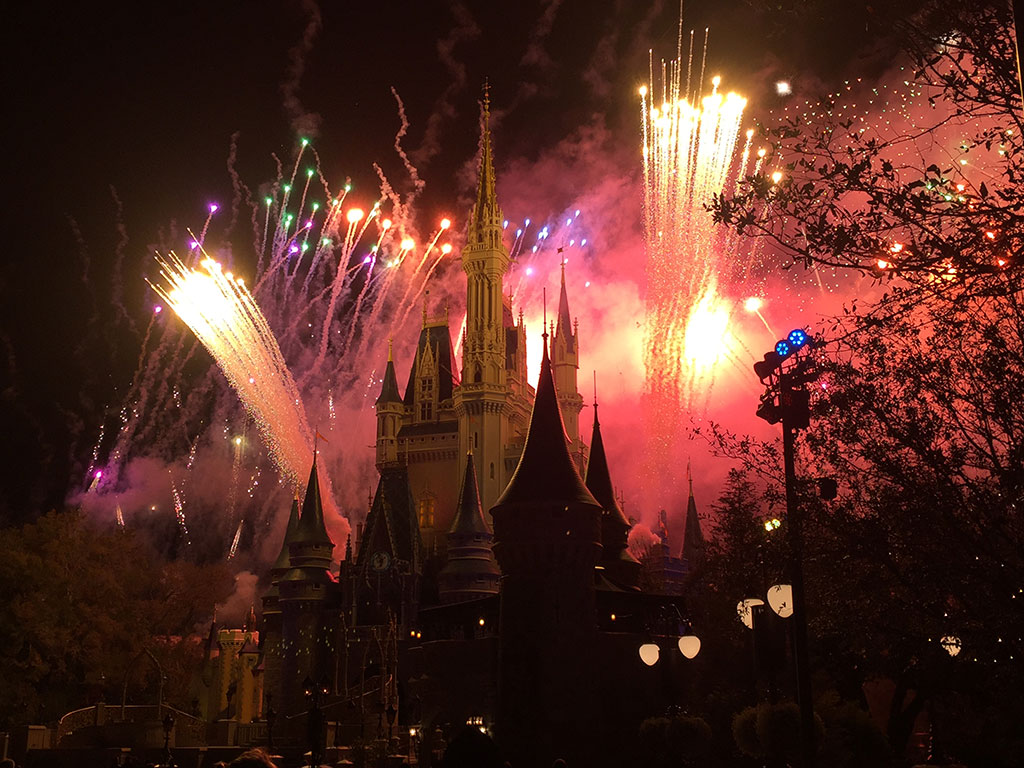 Disney recently made headlines when it was revealed that they pay as much attention to the things they don’t want you to notice around their theme parks as the things that they do.

It seems that doors and pathways and miscellaneous buildings that aren’t necessarily part of the story are painted a shade known as Go Away Green – namely because it’s a color specifically meant for your eyes to glaze over as you’re wowing at the spectacle of Space Mountain or its adjacent gift shop.

After reading some of these intriguing stories about Disney’s attempt to hide the more utilitarian aspects of its operations from guests’ eyes, I thought we could expand on that wonder even further by sharing a few more little known facts about Walt Disney World that the everyday guest might not even realize…