Looking for Love at the Magic Kingdom 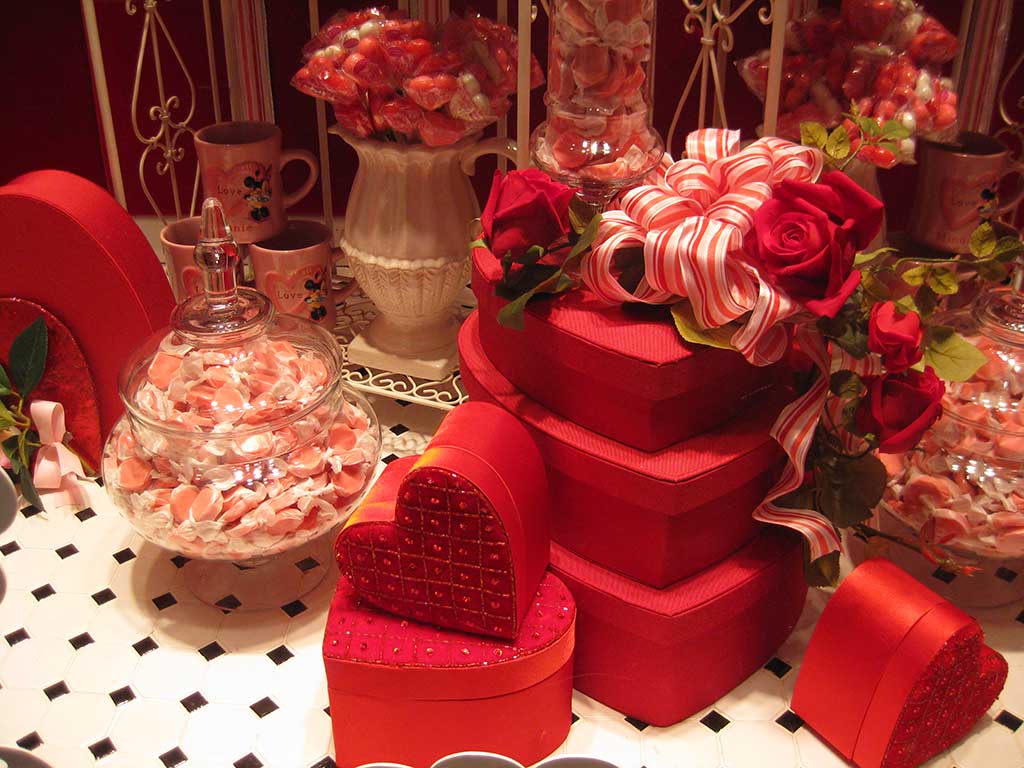 With love in the air this month as we find ourselves showered with chocolates and paper hearts and singing gorilla grams for Valentine’s Day, what better place than the Magic Kingdom to celebrate with the one you love, right?

I mean, sure – there all sorts of romantic settings around the Magic Kingdom that are absolutely perfect for sharing a special moment – watching Wishes from the top of the Contemporary after a nice dinner at California Grill, or maybe even taking an evening stroll through the rose garden with an illuminated Cinderella Castle as the backdrop while you pop the big question – but at the same time, there are definitely also some attractions that may not necessarily be the best suited to help orchestrate that romantic vibe, if you really stop and think about it!

To help illustrate my point, I’ve put together the following list:

Oh yeah, and one more thing – you’ll probably also want to steer clear of the Main Street Bakery and Big Thunder Mountain, too … not necessarily for any romantic conflicts, mind you, but hey – the less people in front of me in line for those gargantuan cinnamon rolls and The Wildest Ride in the Willllderness, the better! 😉